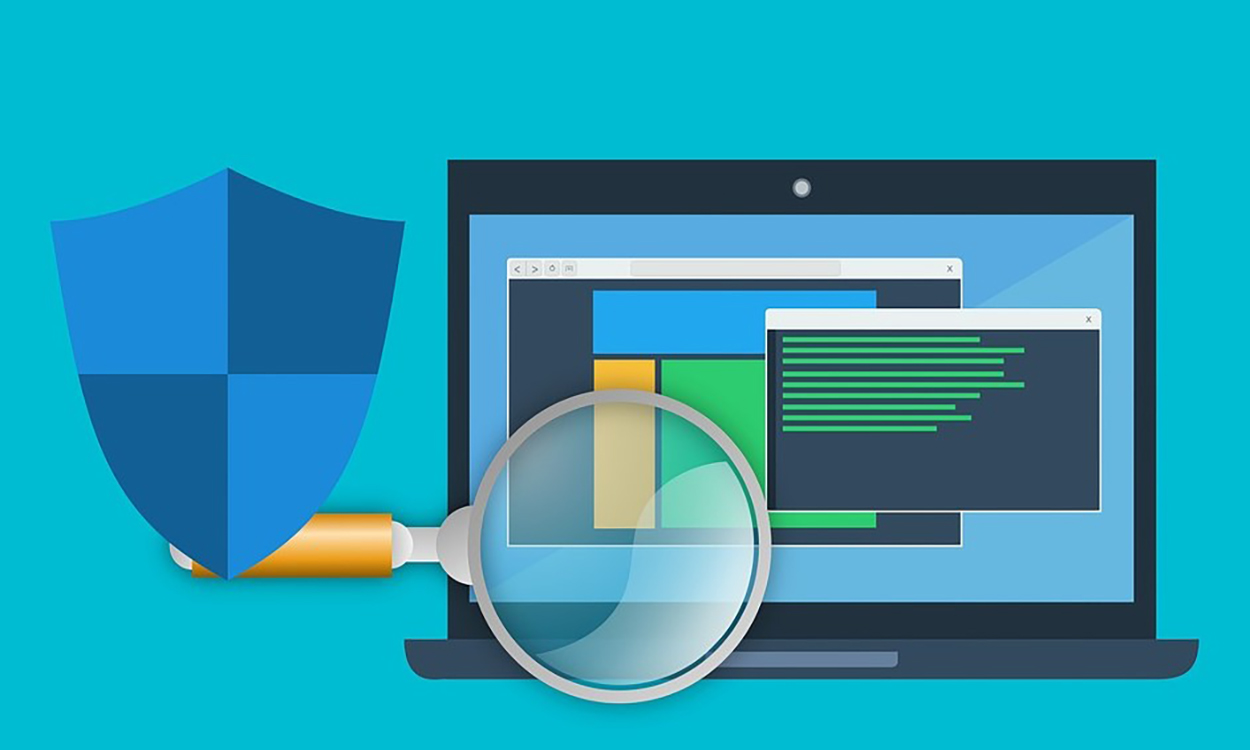 2016 saw further seismic changes to the data protection framework globally and, in particular, the EU. The year heralded the long-negotiated GDPR, the NIS Directive, the Privacy Shield and ended with a flurry of further developments at EU and UK level.

We have pulled together a summary of key developments as well as things to watch out for in 2017. The European Commission's proposal for the Privacy and Electronic Communications Regulation ('e-Privacy Regulation') was published. Some key points are: The Commission intends that the regulation would apply from 25 May 2018.

After months of uncertainty, the UK Government has made clear that the GDPR will apply in the UK. UK-based businesses need to get ready for GDPR regardless of whether and to what extent GDPR requirements will apply post- Brexit. The ICO position is clear - non compliance for UK based organizations is not an option. In its recently published Cyber Security Regulation and Incentives Review, the UK Government has announced that it will set out the requirements to implement the NIS Directive which will be overseen by the new National Cyber Security Centre (NCSC). The UK Digital Economy Bill currently proposes liability upon directors for serious breaches of the UK Privacy and Electronic Communications Regulations. Directors will be held liable for violations of the rules on direct marketing including so-called nuisance calls. Here's a (non-exhaustive) list of things to watch out in the year ahead:

On other EU legislation: For a more in-depth look at all of the above, please see our Data Protection and Cybersecurity UK Update Alert here.

Dates for the Diary Look out for invitations in due course or contact us if you want to know more on a specific event.