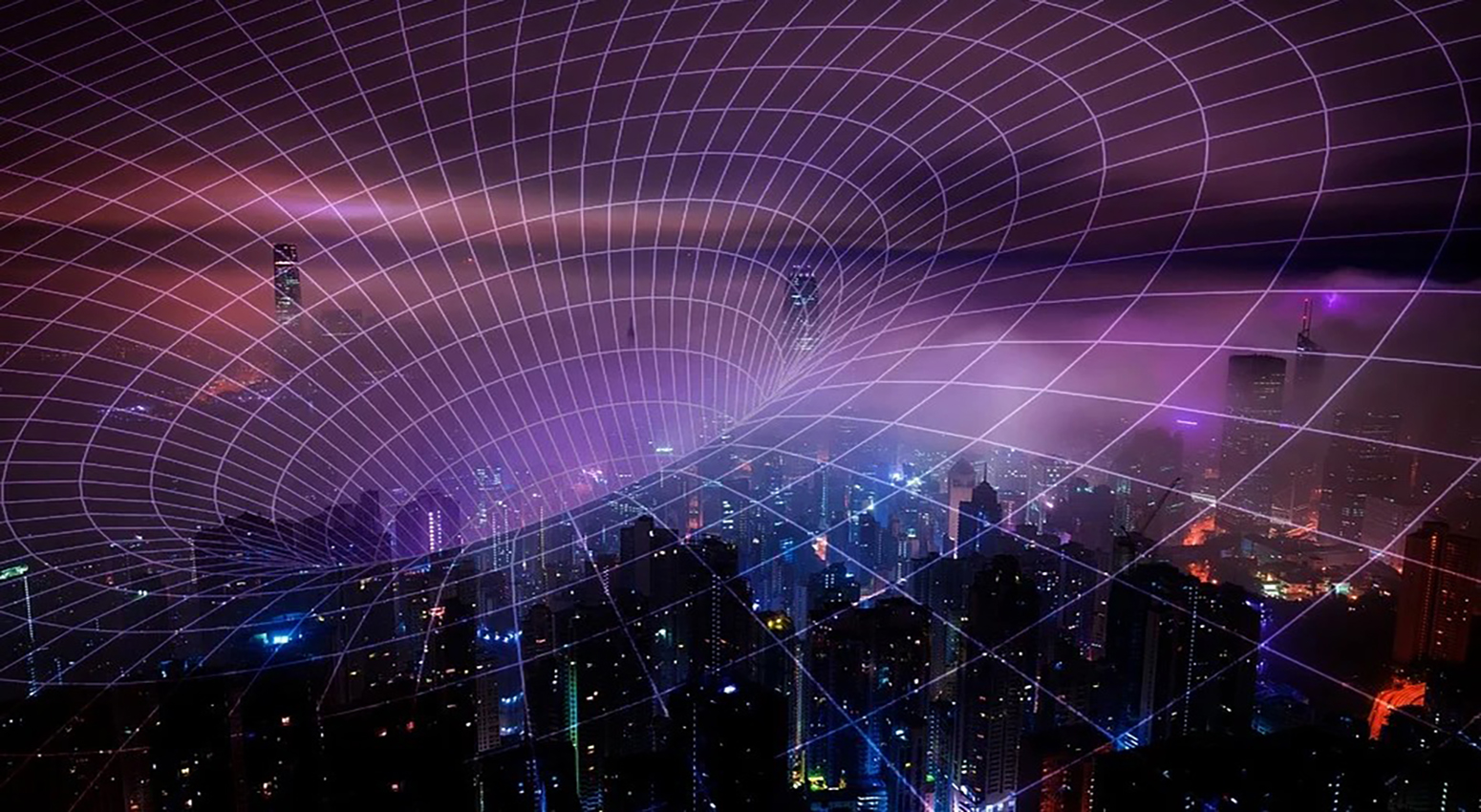 1. Cloud Adoption Continues To Gain Momentum Across All Regions

Our survey finds that over 90% of the respondents are actively engaged in the cloud marketplace, either as buyers or sellers of cloud offerings, and the adoption of cloud computing continues at an accelerated pace.  More than a third of the respondents are global enterprises operating in multiple regions around the world (North America, Asia-Pacific, Europe, Latin  America and Africa), the most highly- represented regions being North America, Europe and Asia-Pacific.  According to our survey, enterprises across the globe are increasingly leveraging the cloud in their IT environments to accelerate business innovation and time-to-market as well as forge closer ties with customers and improve productivity. Regionally, organizations in North America, Europe and Asia Pacific continue to unlock the potential of cloud computing at a rapid pace. Use of cloud services in Latin America and Africa is comparatively low, but increasing, albeit also at a relatively slower pace compared to other regions. As one might expect, SaaS continues to be the most popular cloud service delivery model with users across all regions. IaaS and PaaS, however, continue to experience growing adoption and are expected to provide the next impetus to growth as the cloud market continues to mature and improve.

2. Flexibility And Cost Efficiency Continue To Be Top Drivers For Cloud Adoption

Over 88% of the respondents noted flexibility and cost savings as the top two most important drivers for their organizations’ growing shift toward the cloud.  Not surprisingly, cloud computing’s unique ability to reduce the total cost of ownership while increasing business agility, scalability and flexibility is very attractive to organizations of all types and sizes around the world. Beyond flexibility and cost savings, respondents across all regions also identified the speed with which one could deploy new computing resources with on-demand cloud based infrastructure compared to traditional on-premise computing as a key factor in their growing cloud adoption.  Further, 87% of the respondents posted high satisfaction with their shift toward the cloud and meeting their organizations’ objectives, and nearly half of the total respondents expect their IT spend on cloud technologies to increase over the next 3 years.  While the relative current use levels and growth pace with respect to cloud computing varies across regions, adopters in all regions nonetheless identify the same drivers for their use and satisfaction with cloud services.

While organizations today are generally less wary of the cloud’s ability to provide secure and reliable IT environments, according to our survey concerns remain.  Relative to respondents’  concerns relating to cloud computing, security and privacy concerns continue to be the top hurdles to adoption across all regions. Accordingly, cloud adoption continues to depend significantly on the provider’s ability to provide a safe and secure computing environment using best practices.  Cloud security and privacy concerns and issues can be exacerbated in the context of sensitive data or personal information transfers across jurisdictional borders and storage on servers in multiple jurisdictions.  Depending on the circumstances of the desired cloud use, security and compliance concerns can implicate a complex combination of industry standards performance and legal and regulatory obligations, both in terms of physical data handling and reporting to third party government oversight entities.  Cross-border flow and hosting of data can also implicate possible tax considerations in multiples jurisdictions. As the legislative and regulatory landscape continues to change with more jurisdictions regulating data flow, storage, and access, the challenge for cloud vendors continues to be providing uniform physical security and handling capability to the satisfaction of customers while meeting varying compliance and reporting requirements across jurisdictions.  For cloud users, corresponding non-compliance risk necessarily becomes greater for enterprises looking to deploy the cloud across regions.  Indeed, over 50%  of the respondents noted compliance as a key concern in their cloud strategy and over 17% were concerned about government surveillance, such concern being twice as higher in Europe than in North America.