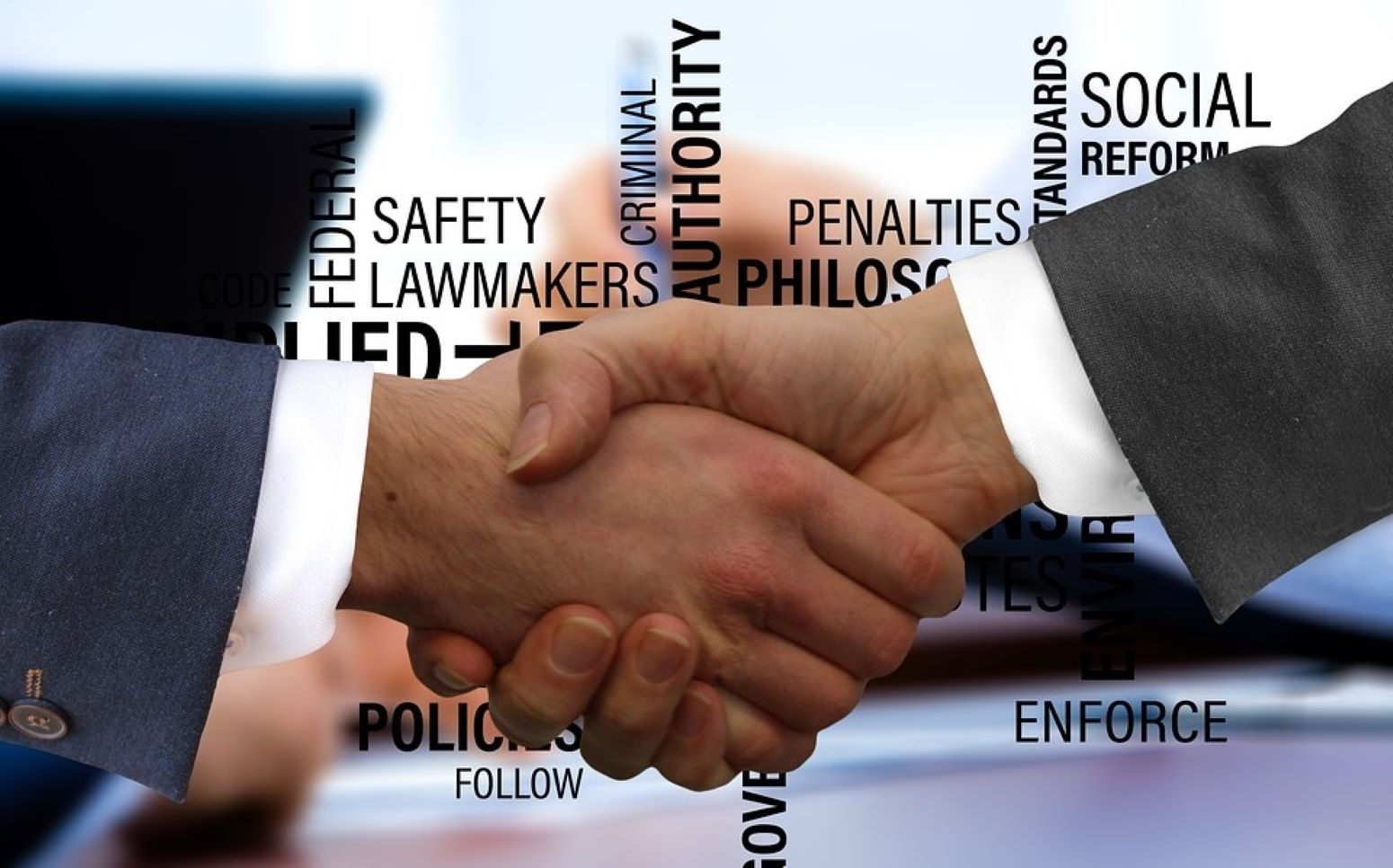 Data Transfers Solely Based On Safe Harbor Will Be Prohibited

The Conference states that the German data protection authorities (“DPAs”) will prohibit transfers to the U.S solely based on Safe-Harbor if they become aware of such transfers. German data controllers are generally not required to notify the DPAs about any data flow and on which basis (such as Safe Harbor, EU Model Clauses, BCRs or other derogations such as consent or performance of contract) data is transferred to third countries. Hence, the DPAs do not have a registry that tells them on which basis a certain data controller transfers data to a third country. It is very unlikely that German data controllers will now receive a letter out of the blue from a DPA saying that certain data transfers are prohibited. The DPAs can become aware of the transfer basis due to a complaint raised by a data subject or the data protection officer or in the course of a random audit. In those circumstances, it is likely that a DPA will issue an order prohibiting the transfer based on Safe Harbor unless the data controller can prove an alternative basis. Interestingly, the Conference did not throw out any threats that the DPAs will impose fines upon companies that transfer data to third countries without a valid legal basis.

Unfortunately, the Conference did not provide any guidance or feasible alternatives for multinational companies to transfer personal data to the US. The uncertainty since October 6 still remains and may have even increased, not only by this position paper but also by a statement of the DPA in Hamburg issued shortly after stating that the DPA in Hamburg will not raise objections against data transfers based on EU Model Clauses for the time being.