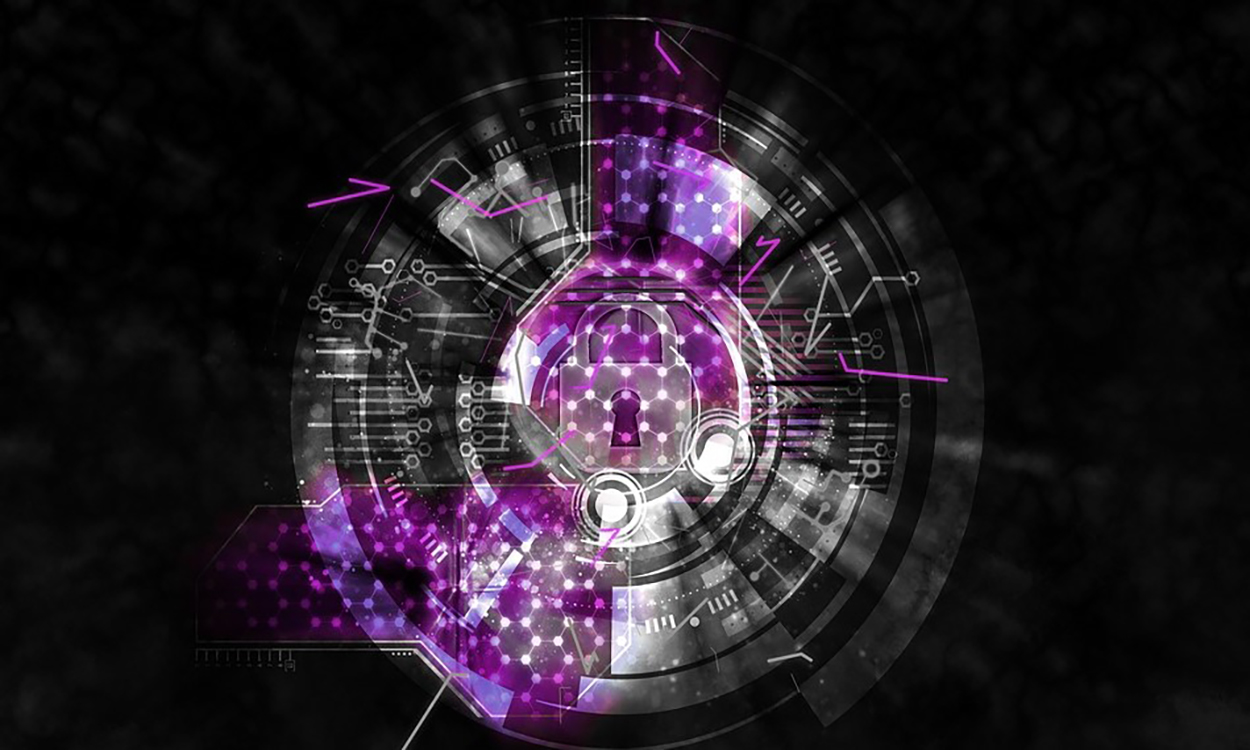 The Federal Trade Commission (FTC) published a new guide: Start with Security: A Guide for Business. The FTC derived these ten lessons from the 50+ data security settlements reached with companies in recent years.  Given how the Wydham case confirmed that the FTC has enforcement authority in this area, companies should assess, and document, their data … Read more 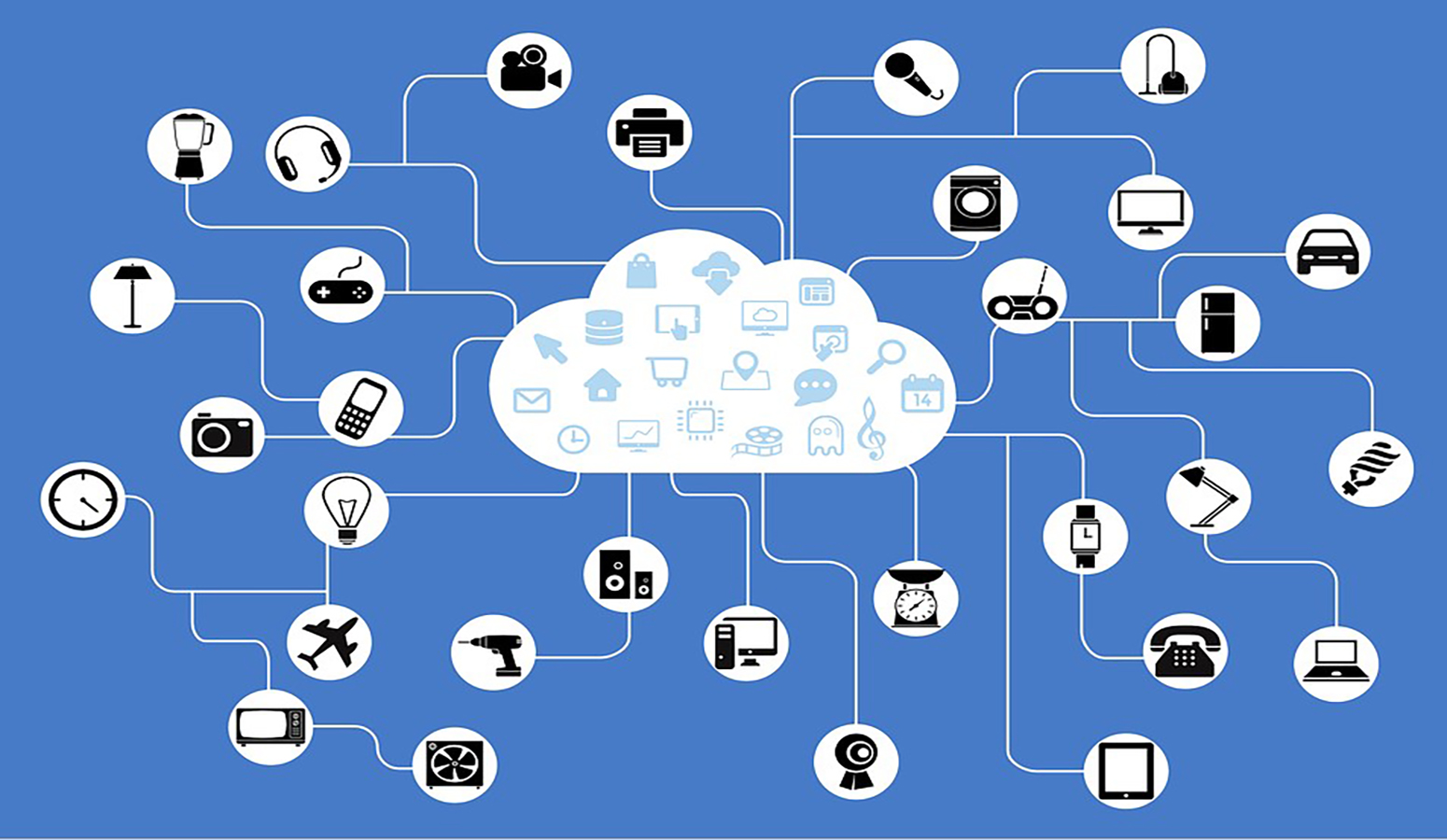 We’ve given our take on some of the common misconceptions about cloud computing that are expressed by the public (see Myth 1 and Myth 2).  Join us now as we focus on the security of cloud computing. Myth 3: Cloud Computing is Bad for Data Security. The fact is that employee malice and negligence (e.g., lost laptop, smart phone, … Read more 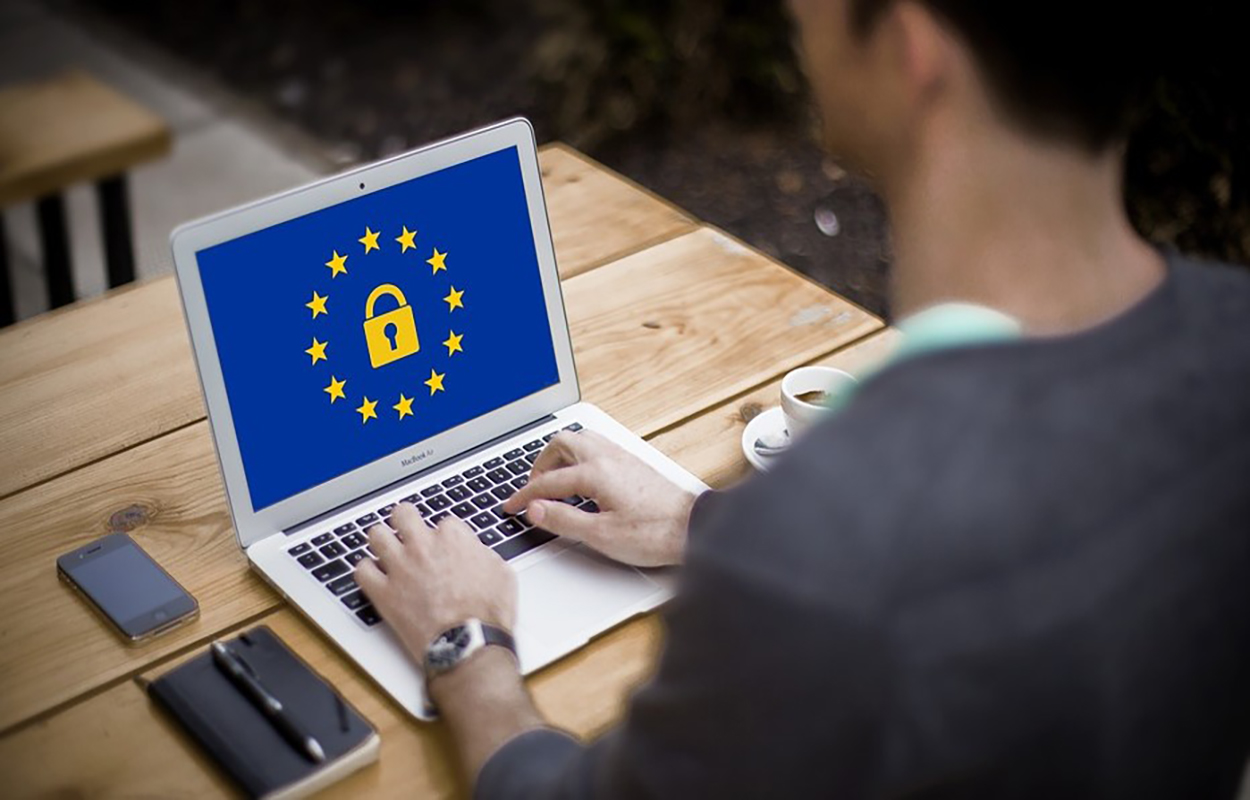 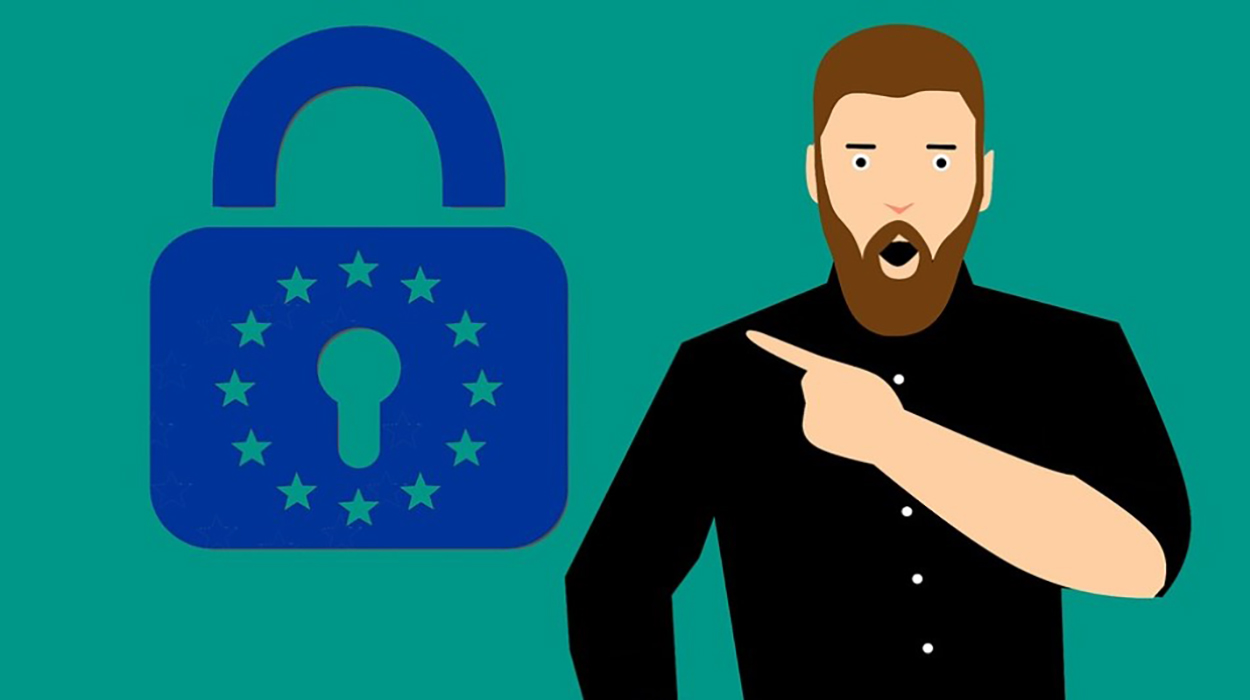 Under the European General Data Protection Regulation (GDPR), which will start to apply on 25 May 2018, many companies will be required to appoint a Data Protection Officer (DPO). Violating the requirements relating to the appointment of a DPO can be sanctioned with fines of up to EUR 10 million or up to 2 percent … Read more 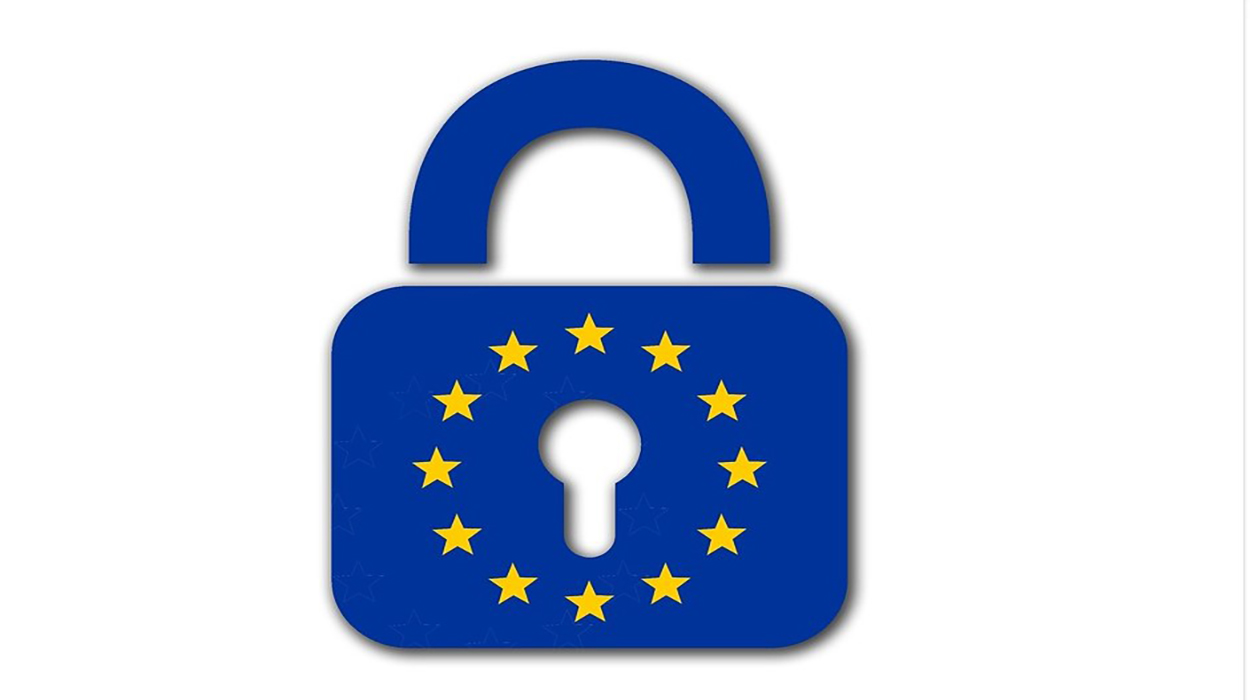 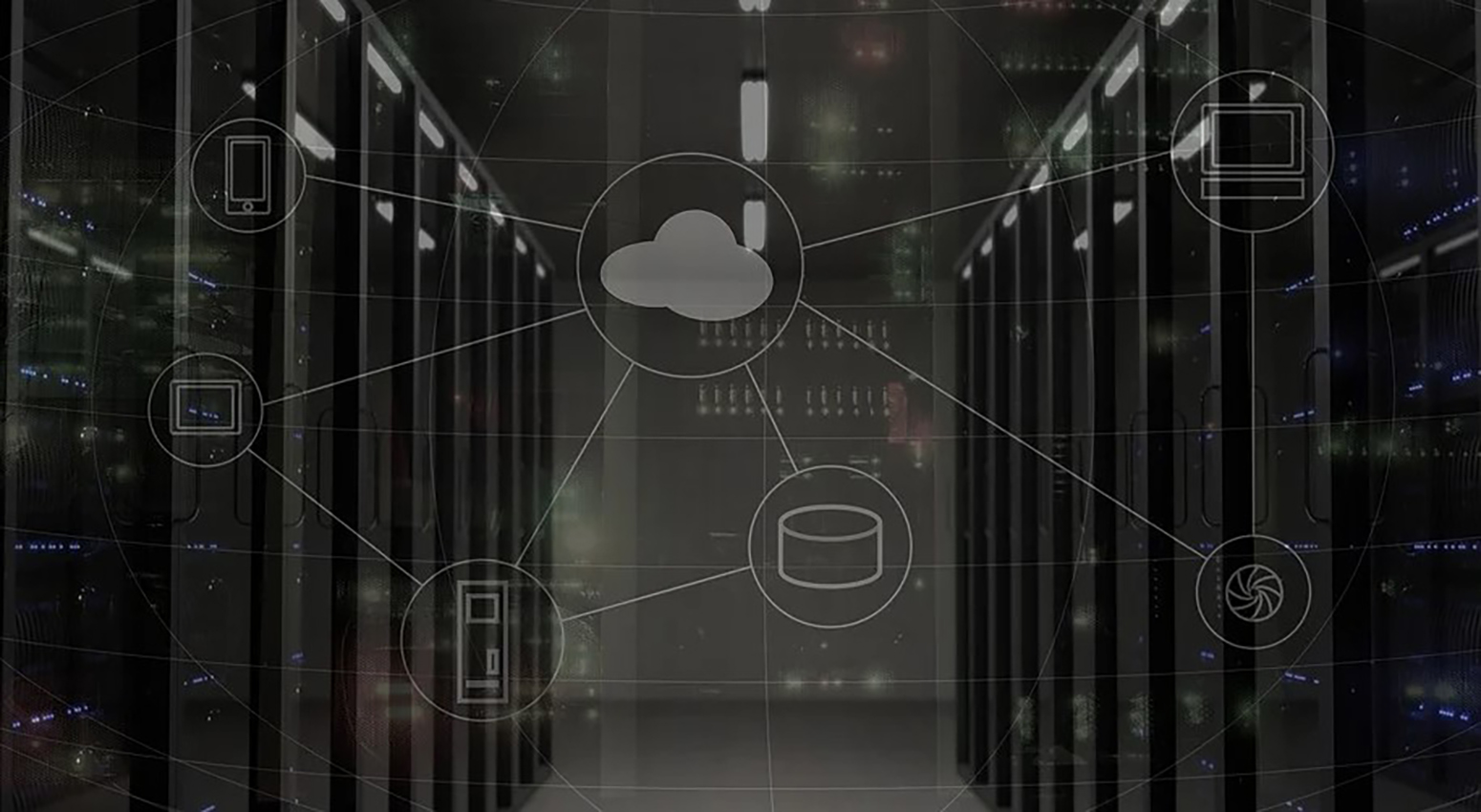 Part of the b:INFORM 2015/2016 Cloud Survey Trend Series Cloud Survey – Tax Perspective  Outsourcing to the Cloud for Financial Institutions  Fast Moving Fronts: 3 Things You Need to Know About How Better, Faster, Cheaper is Impacting Your Enterprise’s Use of the Cloud  Global Enterprises and the Cloud  Integration of Bundled Cloud Offerings  The Importance of Security in the Cloud: Security and … Read more

After years of consulting, drafting and negotiating at various levels, on 15 December 2015 the final compromise text of the EU General Data Protection Regulation (GDPR) was agreed. What a milestone! Once the European Parliament and Council both adopt the agreed text, the GDPR will officially come into force, which is expected to be January … Read more 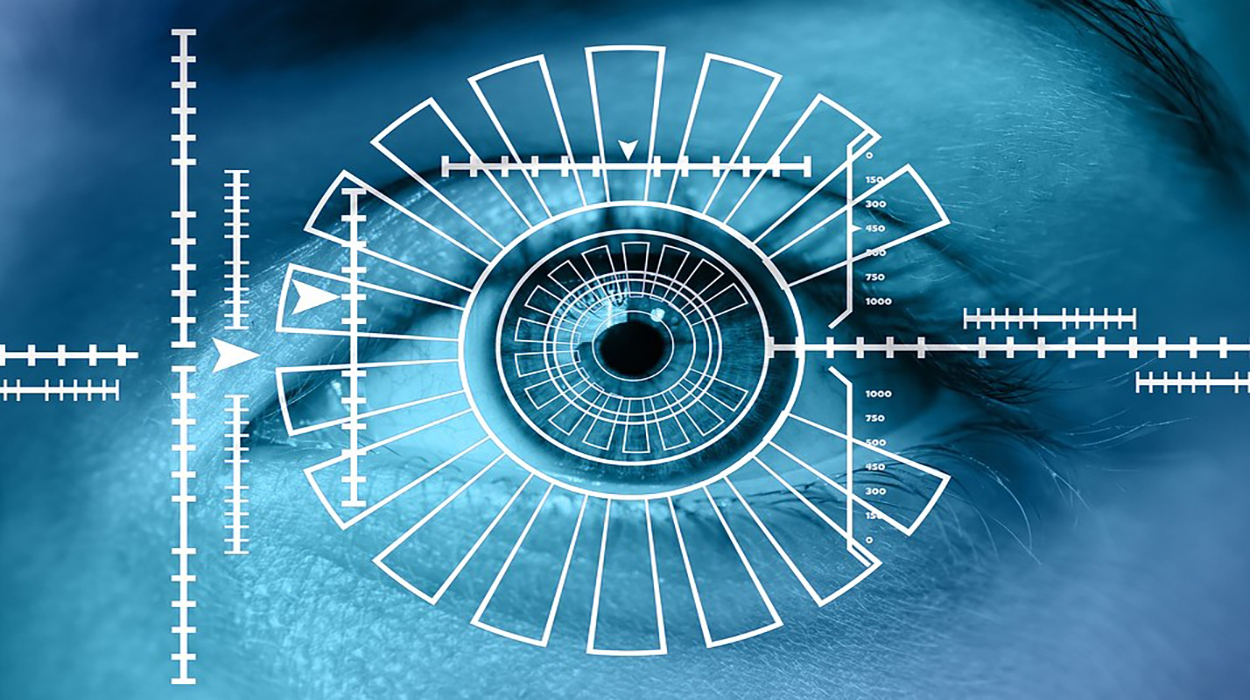 Once confined to scientific research and criminal investigations, biometric data is now frequently used in everyday scenarios like building access controls, mobile devices and airport security checks.  It is hailed for enhancing security but it is also feared for invading privacy.   In this post, you will learn five basics you should know about biometrics.  Click here for … Read more 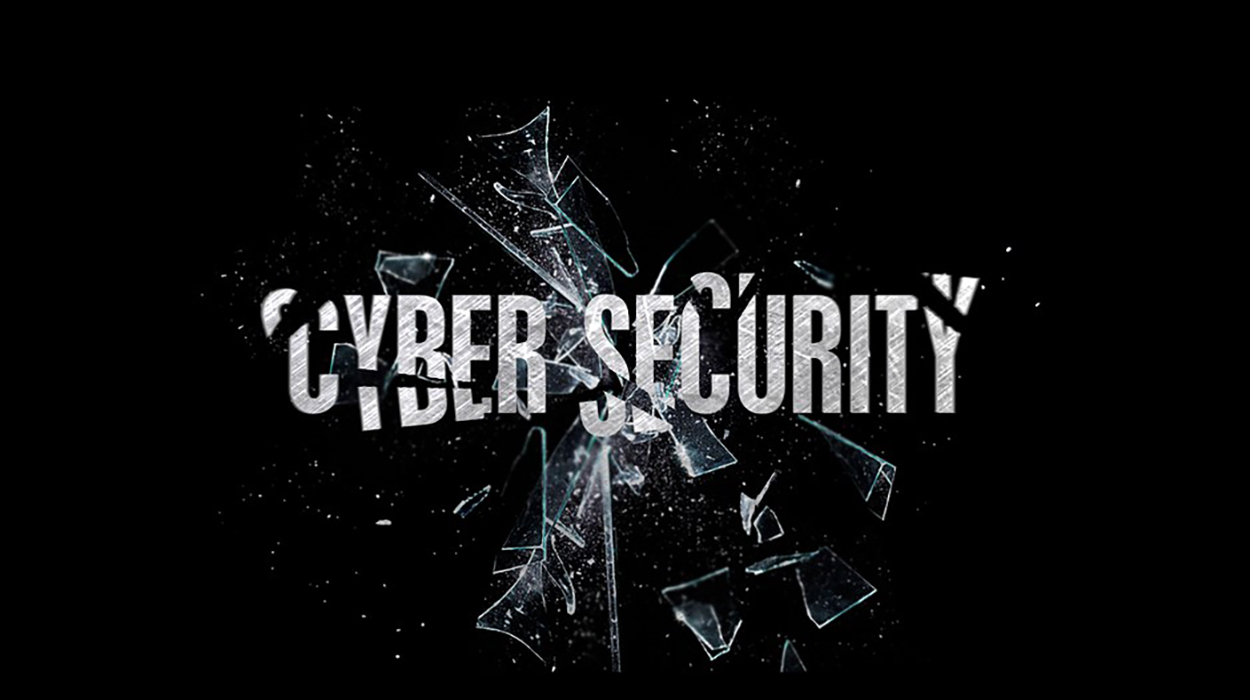