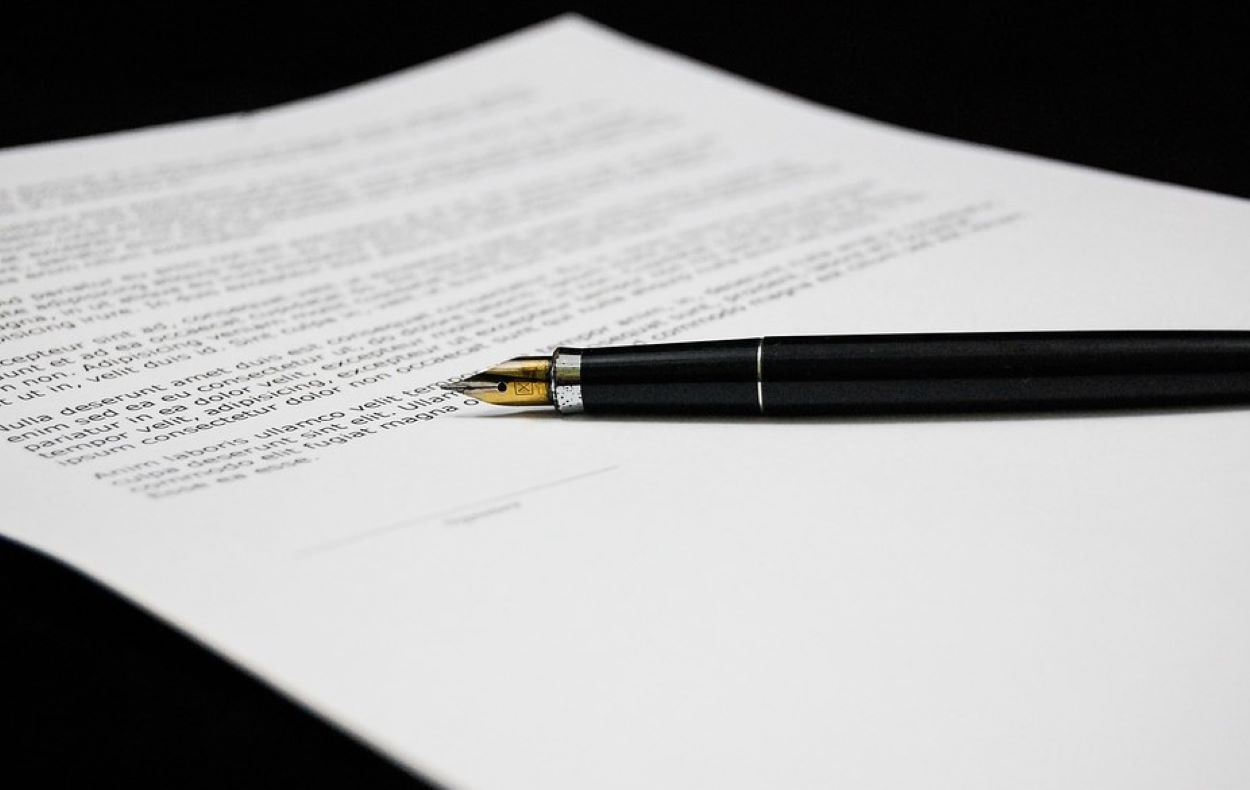 The B.O.T. Act prohibits the use of a bot to communicate or interact with California residents online, where the intent is to mislead individuals about the bot’s artificial identity, to knowingly deceive individuals about the content of the communication, in order to incentivize a purchase, or sale of goods or services in a commercial transaction, or to influence a vote in an election. A “bot” under the Act is broadly defined to include an automated online account where all, or substantially all, of the actions or posts of that account are not the result of a person. To be clear, bots are not necessarily prohibited in California. Instead, a person or legal entity using a bot to communicate or interact with a California resident online, must now first identify the bot in a clear and conspicuous manner reasonably designed to inform the users about its existence.

The B.O.T. Act applies to bot communications deployed via public-facing internet websites, web applications, or digital applications, including social network or publications. The B.O.T. Act, however, exempts “service providers of online platforms” from its disclosure requirements. “Online platforms” are defined as “any public-facing Internet Web site, Web application, or digital application, including a social network or publication, that has 10,000,000 or more unique monthly United States visitors or users for a majority of months during the preceding 12 months.” Violating the B.O.T. Act’s disclosure requirements could constitute a violation of California’s Unfair Competition Act (Cal. Code BPC § 17206), which includes a civil penalty of up to USD 2,500 for each violation. Accordingly, each “like,” “share,” or “re-tweet” performed by a bot without a proper disclosure could result in a USD 2,500 penalty.

If you have any questions about this legislative development or any other privacy or technology law, please do not hesitate to reach out to one of the Contact Partners listed below.