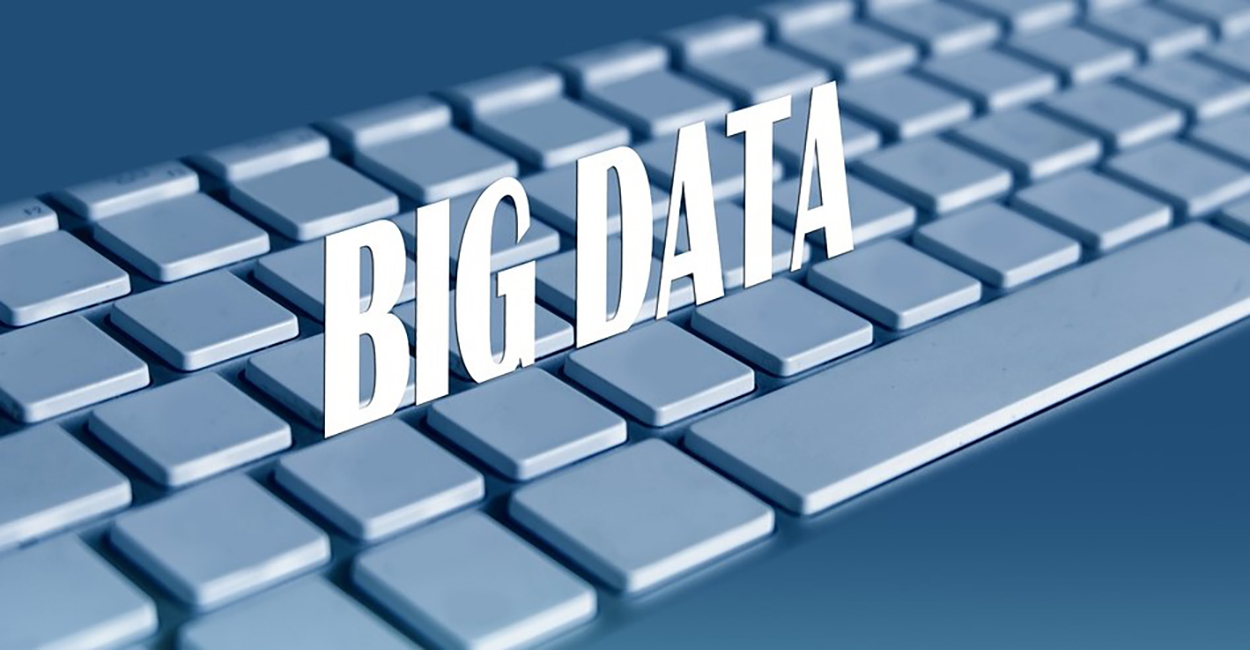 As concerns about privacy and data breaches increase – the allure of big data remains untarnished. For those of you who may be unfamiliar with that term, big data refers to the practice of amassing as much data about a subject as possible and then mining that data for usable information. Many of our favorite online services regularly collect as much data as they can about us, and then scour this data for clues to our preferences. This in turn enables their services to be more effective at keeping us as customers while simultaneously making the service generally more appealing. In many instances this results in a mutual gain.

But why is it that the vast majority of us have yet to benefit in this way from the largest data collector in our lives – the government? Why is it that we constantly have to divulge the same information to different governmental departments, only to receive inefficient, bureaucratically dense service that always appears to be stuck five years or more in the past?

More often than not, it seems as though my favorite online video streaming service knows me better than the government that has been receiving my data in regular and comprehensive instalments for many years. "My Number" in Japan

These are some of the conditions that the governments of China and Japan are hoping to change with their new big data initiatives. In 2013 the government of Japan enacted the "My Number" law to break down the data-sharing barriers that exist between various government departments. Recently, citizens of Japan have started receiving a unique 12-digit "my number" that will allow them to access tax, social security, and disaster relief benefits from all applicable levels of government. This eliminates duplication, delay and frustration while promoting seamless data-sharing between the departments. In addition, it is hoped that the data gathered by the government will assist in combating fraud and tax evasion. The government of China has gone a step further in its embrace of big data with the launch of the first of several planned big data zones in Guizhou. As part of this first data zone, the government will build a cloud-based big data platform to integrate city and county-level government departments around Guizhou. If the initiative is successful, the government hopes to expand the initiative to a single, unified and nation-wide platform for all government data by 2018. This will allow citizens to access the complete spectrum of government services and information from health services to weather, from a single point. The government hopes to leverage the benefits of big data to promote the integration of resources, improve governance, and boost innovation and economic output. These initiatives are definitely something worth watching because they are the earliest forays of government into big data; an area that so far has been dominated by the private sector. If successful and the anticipated benefits materialize, other governments around the world may be expected to follow suit. Stay tuned – government 2.0 may be coming to a computer near you.